As many know after my hard 3 hour work day I'll take my breaks at FJW.
Many times Dennis and I acclimate lots of new fish and corals.
Yesterday Dennis had in a unusual Euphyllia torch coral, after a research and talking to some prominent reefers friends out of state on the phone and texting pics back and forward it seems to be the rare Holy Grail Torch.
Ok big deal as some will say but these corals are flying for $400 per head.
It was labeled as Gold tip torch.
Yesterday Dennis already sold one and I secured the larger of the three to match the one I already had.
He still has one left over but I think he will sit on it for RC in April............ smart move.


This............... I got really excited about, as in the pool industry it's not strange that these valves already been around for a while but for 1HP or bigger pumps to be controlled through a blue tooth device.
Now Neptune comes with something similar, just not sure in what sizes the valves come in.
If you have some time to drop by over the weekend ask Dennis about the newest piece of equipment from Neptune.

The Flow Monitoring Kit.
May I be the first one who placed a order already.
Bye bye stupid valves!

Don't forget to ask Dennis about a unusual Angel fish, the Puerto Rican Pygmy Angel Fish.
I have one swimming for a while and it did great through the 8 weeks of QT and now for a month in the Nem/LPS/Softie 60 gallon cube that many have seen in the frag room.
And it's absolutely reef save, for most part it eats just algae and sometimes some Mysis, IMO this fish is wrongly labeled as caution.
As you know I have three most dreaded angels in my DT and none of them have ever killed a coral.
Wish I could have one of the Puerto Rican Pygmy Angels in the DT.
Dennis has 4 or 5 available and they really look close to the $3k worth Interruptus.
Here a pic of the Puerto Rican Pygmy Angel Fish
https://photos.smugmug.com/******************-tank-Jan-2017/i-GZJMX4v/0/L/Puerto%20Rican%20Pygmy%20Angel%20Fish-L.jpg
It's a must have and they won't get any bigger than 2.5" 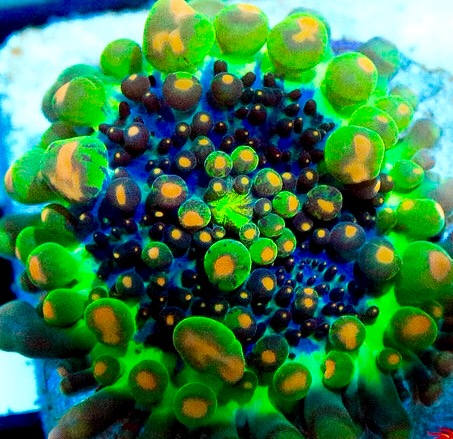 Dennis, you have any more of these angels left?

There was one available today. It is probably still there.
OP
D

UGH only dropped by twice this week but hey the week ain't over yet.
Pool business is killing me as we speak, I have to exactly work and supervise the digging of three huge holes this week

CBB......... yes he's eating frozen Mysis as I fed him today, always wanted one but Dennis won't let me have it 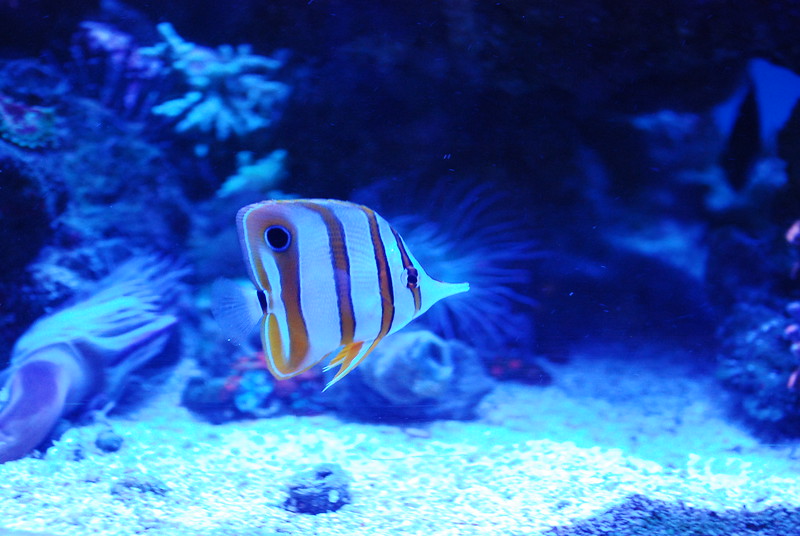 Always nice to see some HE and LE frags from the ****************** cube between Dennis his own large private collection, all ready for RC.
This year I will not attend but I have a friend fly in from SoCal and she will, she's exactly speaking this year at MACNA but just came down to visit me and will give her a Tank tour through the Houston area that weekend.
Thank you David to make this possible again and we will visit your new store as well.
If you see Caitlin please say hi. 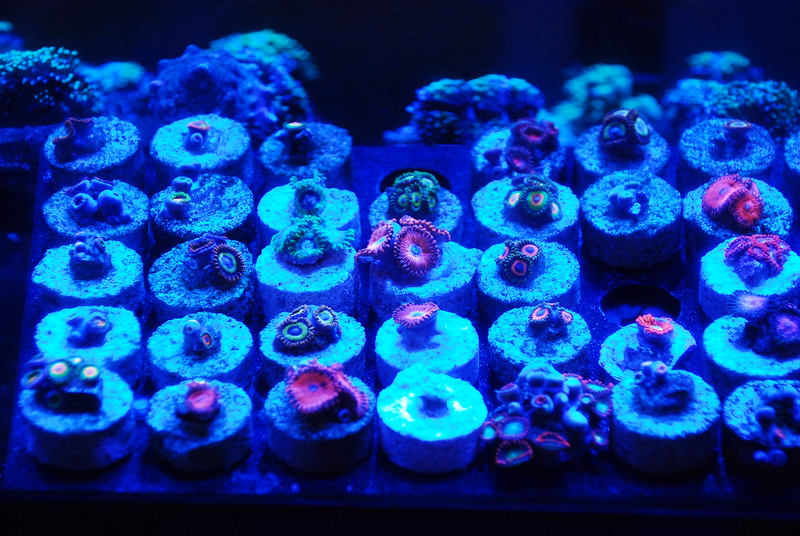 This guy is hilarious, Dogface Puffer.
We acclimated him last week and he blew himself up so much that he was floating upside down, 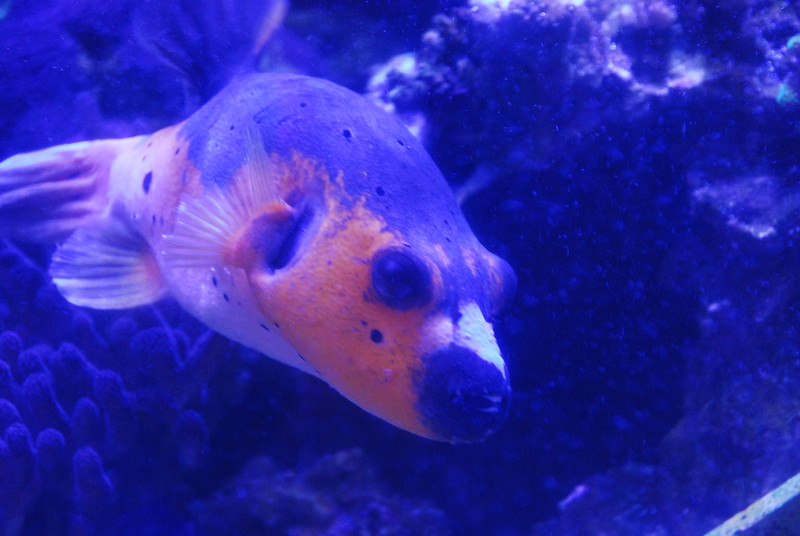 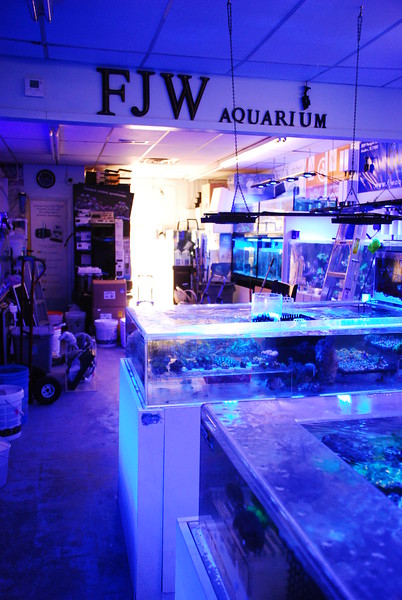 Speaking of which that open space will be used once in the two or three weeks on a Saturday for demonstrations as in how to use a test kit and what to look out for.
Dosing nutrients and how to mix different kind of nitrates, fragging corals........... well that's easy but how to glue them without getting glue all over your hands or your fish, mixing of different kind of foods and the use of nutrients in them, how to build a screen so fish won't jump out, how to recognize Cyano and how to test for it vs Spirulina, Micronano bubbling.......... yes it still works and result are awesome and many more topics.
If possible there will be a vendor on site as Redsea, and more that Dennis will reveal when he has confirmation on that.
Just keep a eye out on the FJW FB page.

Sounds great! Let me know if you and Dennis need an extra set of hands for the remodel....Im always happy to help out

Sent from my SM-G920V using Tapatalk

Same as well , would lend my helping hands and legs to move stuff or whatever is needed.

Sent from my iPhone using Tapatalk
You must log in or register to reply here.